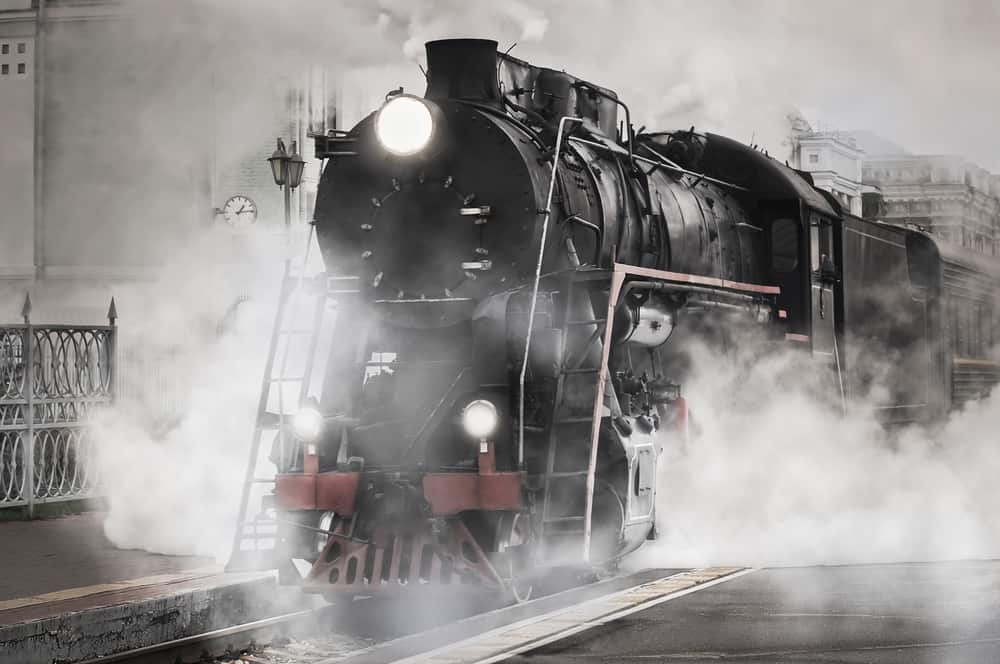 We now have more older people in our nation (60 and older) than youth (under 18), a difference even more pronounced within the church.

So why does the church seem less interested than ever in ministering to and with older adults?

Not that long ago, we seemed to be gearing up ministries in response to the huge numbers of boomers entering retirement age.Books on Senior Adult Ministry were written. A national association of ministries grew up. Churches created staff positions for older adult ministry, denominations were getting involved. Momentum was beginning.

And then the momentum stalled. Maybe it even reversed.

Search for books on Senior Adult Ministry or Older Adult Ministry. When were they published? You’ll find very few written in the past seven years. The national organization? As members retired from ministry, membership dropped because new members weren’t coming in to take their place, to the point they were no longer financially viable. When church staff members retired or moved on, churches were choosing not to fill that position.

All of the indicators of momentum are pointing the opposite direction. And I don’t think it’s just my perception, I hear it echoed by many others.

Why is it, when our churches are growing older, that we seem less interested in age related ministry?

There are a lot more factors involved than I could begin to cover. I do have a theory about this, that there are mainly two things at play here. I don’t think it’s all encompassing, and I would love to hear your thoughts in the comment section below about what you think is happening.

That momentum was probably different than what I thought.

I thought at the time that there was a movement started. Looking back, I wonder what I saw was more the end of another movement.

Let me explain: Thirty years ago I was hearing concerns about the age of the clergy, that there weren’t enough younger pastors coming up to take their place as they retire. There was a bit of a wave of retiring pastors, and for many who just never could just stop serving at a certain age, they continued to minister part time or as volunteers, and for many working with older adults became a natural fit.

I think that the momentum I was seeing wasn’t so much related to the coming age wave of retiring boomers as it was a response to the aging of the silent generation (born between 1924 and 1945).

I think there was great intent on expanding and growing that momentum. The growth of these ministries coupled with the awareness that there was this massive generation about to retire caused people to pour resources into what was often called 55 plus ministries. Staff positions were created, books written, resources developed. I think we felt we could translate the momentum fueled by the silent generation into something for the boomers.

We built it and no one came.

There was one problem: Boomers weren’t joining these ministries. I’ve heard the same question over and over from people involved in older adult ministries: “how can we get the ‘younger’ folks to join us?” Ministries build around people 55 and older are still called 55 plus but are often in reality 75 plus. Next year they’ll be 76 plus, and so on. You get the picture.

We poured all this effort into gearing up for this new cohort of ‘young old’ and…  nothing happened.

In the same way that boomers weren’t joining these ministries, when those older leaders who fueled that original momentum passed on or completely retired there weren’t enough younger leaders to take their place and carry the torch. The momentum began losing fuel.

I also wonder how much of that momentum grew as we saw all these Boomers and had visions of an an army of volunteers who had plenty of free time and personal resources. When that army never materialized, churches and denominations had to cut their losses and move on.

And then you throw in the reality that 55 year-olds today are very different than they were twenty years ago. Group oriented ministries worked better when you had a cohort of people who have been in the church together for decades as often happened with members of the silent generation. Many from later generations were more transient and less likely to have been with one church for long periods of time, and the group setting may not be such a natural fit. Add to that the age avoidance factor today, where people ‘graduating’ into the 55 plus age range do not want to be associated with being old, no matter how creatively we re-brand our ministries.

In the end, Losing the people that fueled the original momentum coupled with lack of interest from boomers worked together to factor into that loss of momentum.

Can we create a new momentum for this area of ministry?

I think there has been enough of a change in the generations that maybe the question shouldn’t be so much about recapturing momentum as it is about starting over with a whole new momentum. Either way, the momentum can and I believe will happen. Despite the apparent lack of interest among aging boomers, the need remains to be very real.

Issues related to aging are going to have a profound impact whether or not someone wants to be recognized as old. Caregiving issues impact young adults as well as the elderly. Age related challenges create significant spiritual distractions, doubt and despair. Those in their fifties and sixties may be healthier today than ever before, but age still has a way of catching up.The aging of our society and of our congregations will inevitably force our churches to pay attention.

Not only is the need so real, this ‘age wave’ presents a powerful opportunity. Older adults are among our most incredible resources, and that’s not about how much money they put in the offering plate. They offer a wealth of knowledge, wisdom and experience that can make a huge difference in the lives of young adults and youth trying to figure their ways through life.

How do we start the momentum?

No momentum can truly start without the One who can make all things happen. We have a God who can do pretty amazing stuff. We can’t do it without Him.

My daughter drew this picture for me when I had been training for a race years ago, I keep it by my desk to this day. The quote on it, “The secret of getting ahead is getting started,” continues to speak to me. I’m one person starting this website. You are one person serving in your capacity. Momentum starts with you, with me, with one more person, and one more, with each of us digging in, getting it started.

I think momentum may be there more than we realize, but maybe it’s not as measurable as attendance and staffing numbers. It is happening in the growth of care ministries and of intergenerational ministries. It may well be there, but if it’s harder to see, we can still be discouraged and feeling like we are on an island.

The thing about momentum is that even a little of it helps build more momentum. It’s like a locomotive getting started, it starts slow and builds. If you are doing something, someone else is doing something, and we can find out about one another, that helps us keep going even more.

My hope is to help this process of finding out about one another. Let us know you are out there. If you can join our email list, we can start asking you questions, get your ideas and inputs, and we can share what is happening out there. Your email will only ever be used for communication related to older adult ministry and will never be shared or sold with third parties. As we grow and develop together, perhaps we can grow into a more interactive community with forums or directories. Finding out about each other, learning from each other, encouraging each other – all little bits to get the momentum rolling.

Let’s get it started.

Do you feel the church is more apathetic apathetic about ministry related to older adults than it was five or ten years ago? Where do you see signs of positive momentum? What do you think we can do to build that momentum?